Who is Master Carlos Machado?

Carlos Machado is one of the pioneers of Brazilian Jiu-Jitsu in the United States of America. Currently an 8th degree Coral Belt, Carlos Machado came to the USA in the early 1990’s with his brothers. After many years of leadership and growth, Master Carlos has formed the Carlos Machado Jiu-Jitsu Association: one of the strongest and fastest growing BJJ organizations in the world today. 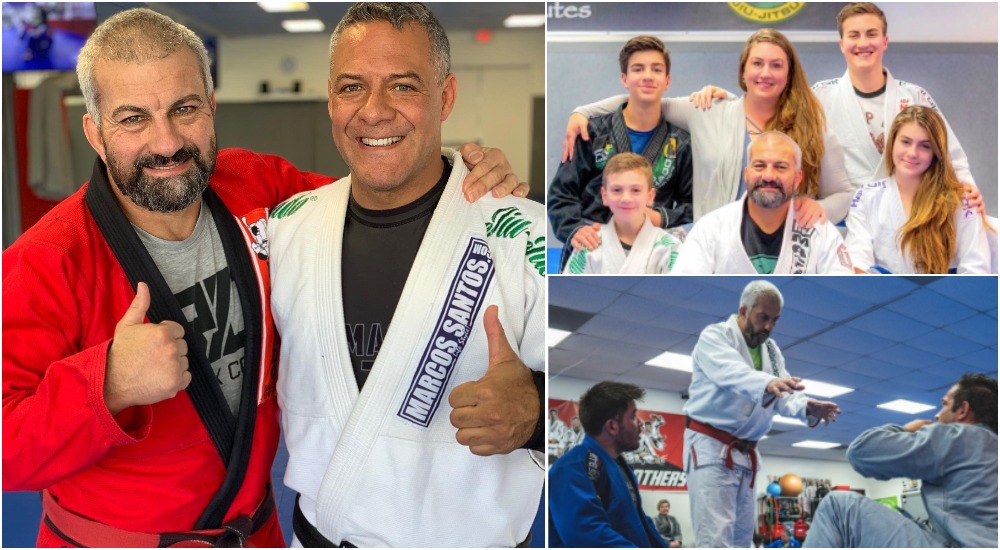 Master Carlos Machado’s legendary academy is located in North Dallas, Farmers Branch, Texas where he teaches all of his students from kids and teens, to women and men. Master Carlos actively trains with all of his students, especially his black belts who are always developing and progressing under the direct supervision and tutelage of their Master who is known as a true legend of Brazilian Jiu-Jitsu.

He has also promoted to Black Belt some high profile BJJ practitioners such as Rafael Lovato Junior (Current 8/2019 Bellator Champion), Travis Lutter (Winner of The Ultimate Fighter and UFC Veteran) Anthony Perosh and Elvis Sinosic (both UFC Veterans and IBJJF World Champions) and dozens of others black belts who not only have had a great deal of success in MMA and competitive BJJ, but also own and operate very successful academies.

A proud father of 4 awesome children, and a husband to his wife Lindsay, Carlos Machado is currently an 8th degree Coral Belt and is the head of one of the largest Brazilian Jiu-Jitsu organizations in the world: the Carlos Machado Jiu-Jitsu Association.

One of the main goals of Master Carlos Machado is to simply make the “Average Student, Above Average”. His mission is also to teach his instructors to be the best they can be by mentoring them and instilling in them a solid foundation on many levels, which will greatly benefit not only their own students, but also themselves individually on and off the mats and will ultimately enable successful operation of the many premium Carlos Machado Jiu-Jitsu Academies in the United States and around the world.

Become Part of the Legacy!

Find out why hundreds of affiliates and tens of thousands Machado Method® students are turning to the Machado Association for their Brazilian Jiu-Jitsu needs. Join the Carlos Machado Jiu-Jitsu Association today! CMJJ Association Members retain the current name of their academy and 100% control of the way the business operates. The benefits of being a part of the CMJJ Association Family include Curriculum Cycles, Mat Management™, Rank Certification, Ranking System and Testing Procedures AND SO MUCH MORE. Take the first step in becoming a member of the Carlos Machado Jiu-Jitsu Association. Click the ‘Request More Information button below to get started. We will personally reach out to you to discuss your goals and how we can work together!.

Contact us now to learn how to become a member. 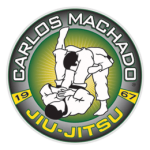